MockVault lets you manage and present your designs, the way it should have been done all along.

SSL and some bug fixes

We just released a new self hosted app you can download and install on your own server, we call it Sendy! What is Sendy? Sendy is a self hosted email newsletter application that lets you send...   [ Read More ]

Keyboard shortcuts can make you more efficient and we know some of you may like using the keyboard more than the mouse. Hence we’ve added keyboard shortcuts! Web app Number keypad 1...   [ Read More ]

Login bug A number of users reported that they were unable to login. We’ve checked and fixed the bug so that this will not happen again in future. For those who’re not able to login for...   [ Read More ] 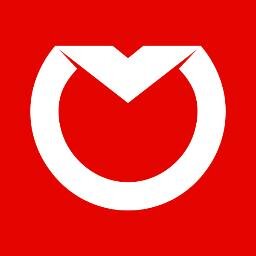 FROONT is a tool for designers to speed up the process of protytype and design responsive web...

Wix is a free HTML5 publishing platform that helps you design and create beautiful websites...

Weebly gives everyone the freedom to start a site, blog or online store that works...

With Breezi you can design, edit & launch beautiful interactive sites in minutes.

With Notism you can discuss, experience and share design work. Iterate faster and create...